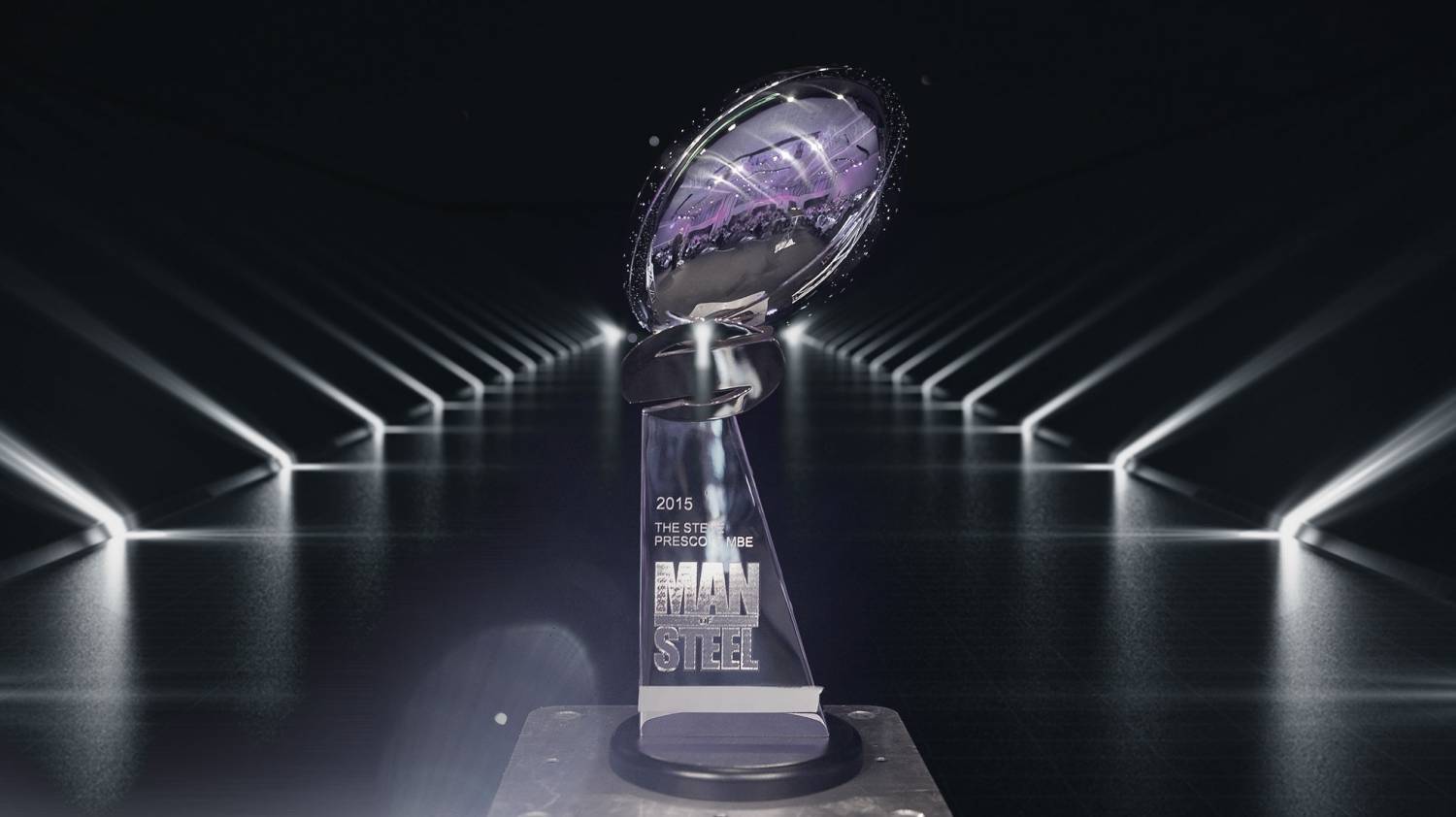 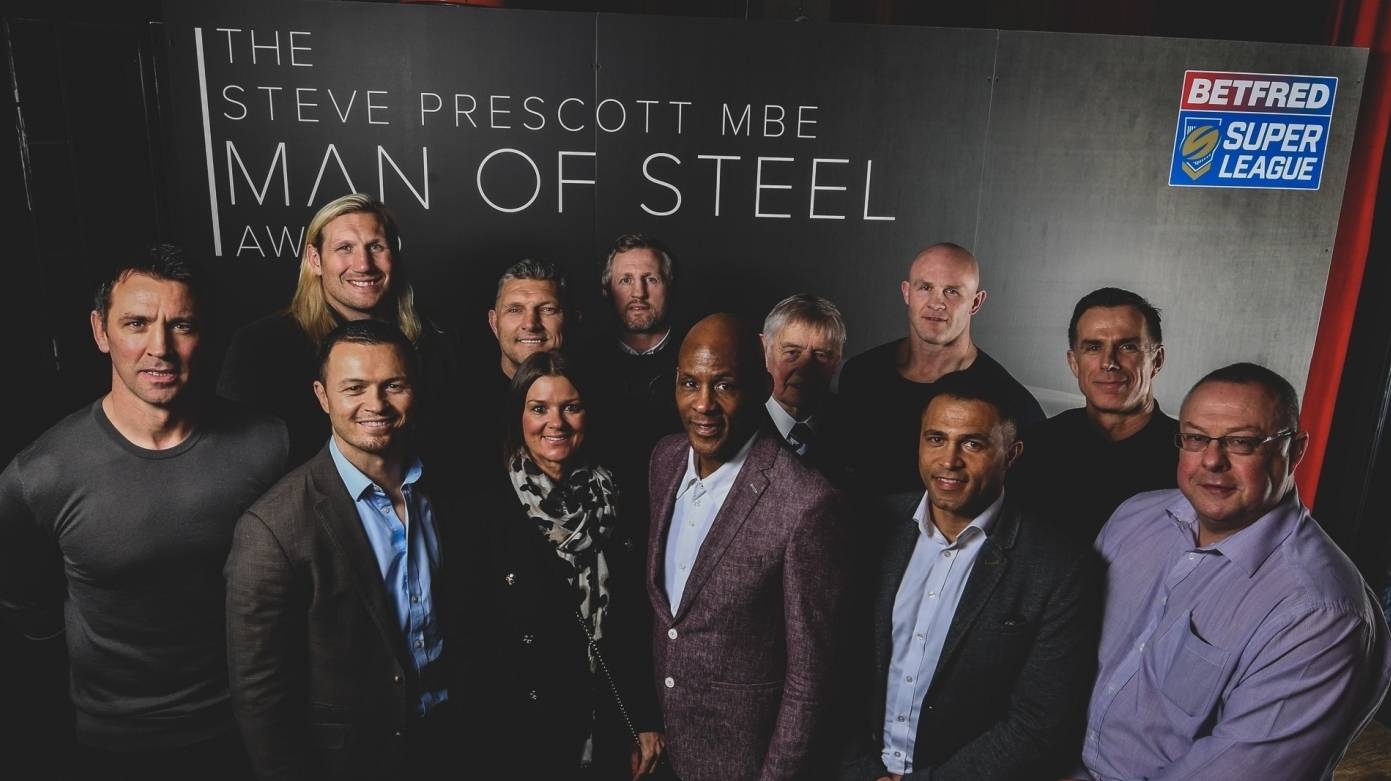 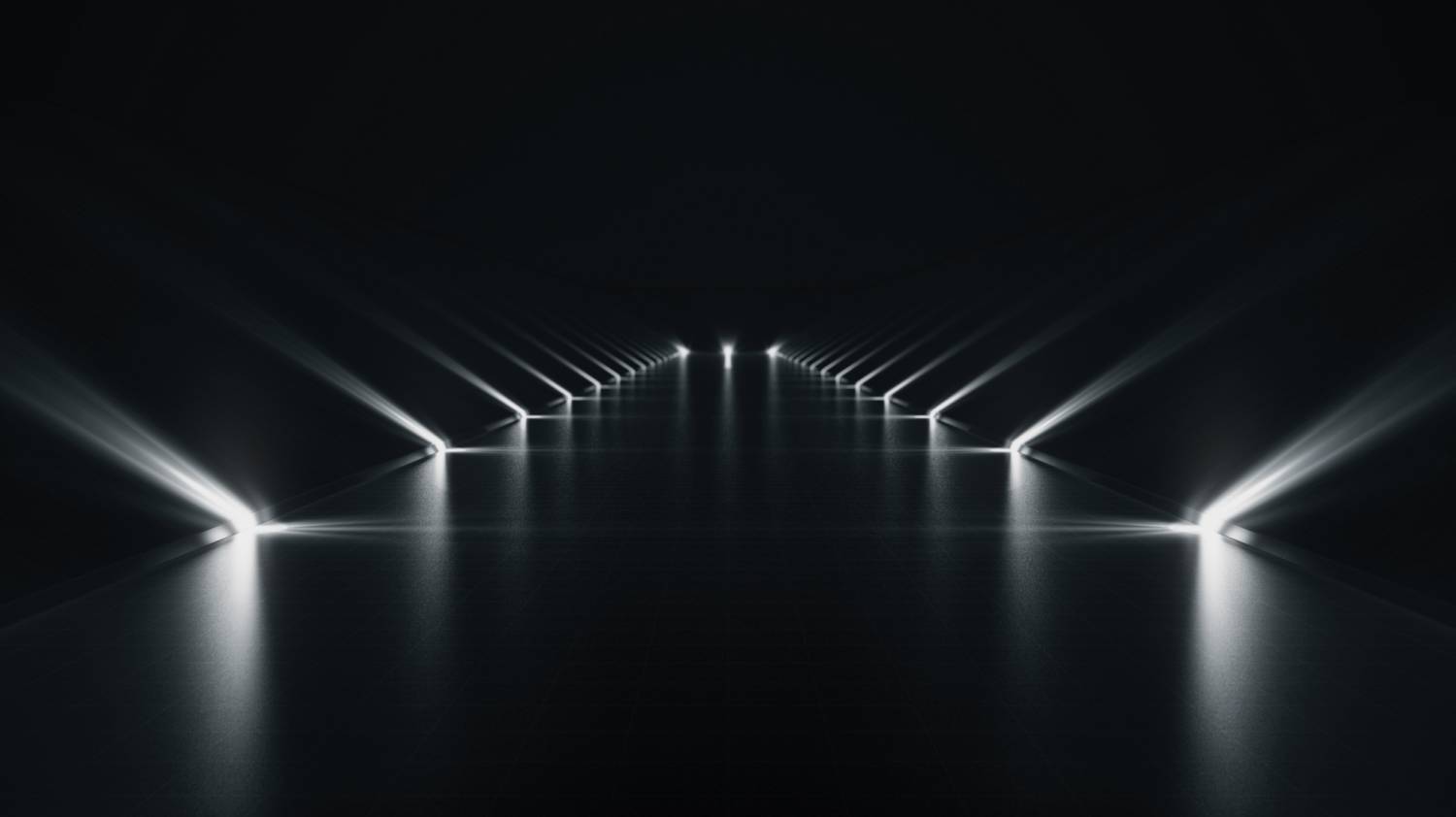 A new look for 2019 will see a panel consisting of 21 former players and coaches, including former Men of Steel, and boasting a combined total of 46 Championship or Grand Final wins, 41 Challenge Cup winners’ medals – and sharing the common distinction of having made more than 200 career appearances.

A member of the panel will watch each Betfred Super League game in 2019 and award points to the three outstanding players: 3 points for their chosen man of the match, 2 for the runner-up, and 1 for the third-ranked player.

The scores will be made public every week from the first round of the season until Round 22 in mid-July. After that, the poll will be hidden until the Awards Ceremony in October. 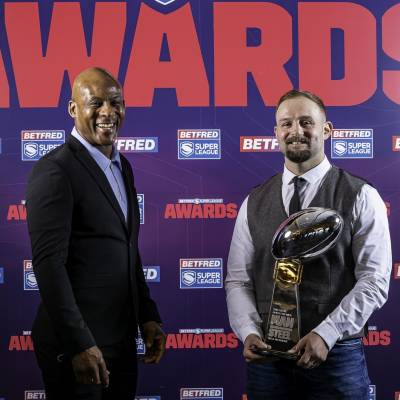 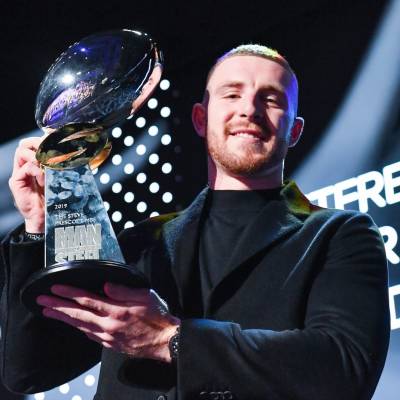 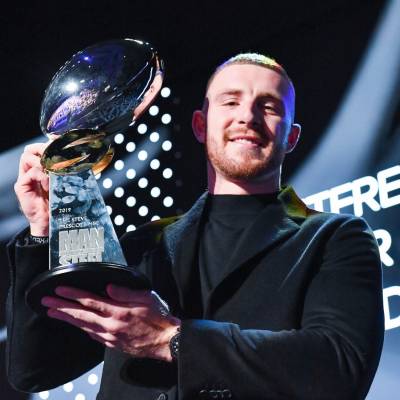 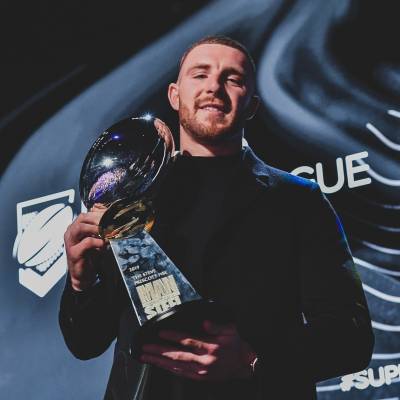 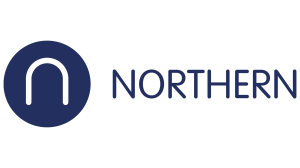 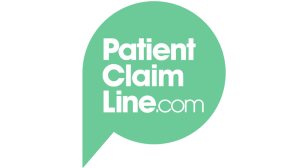 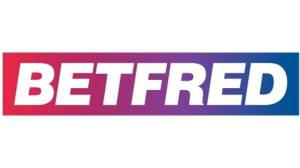 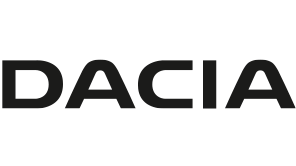 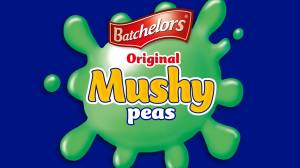