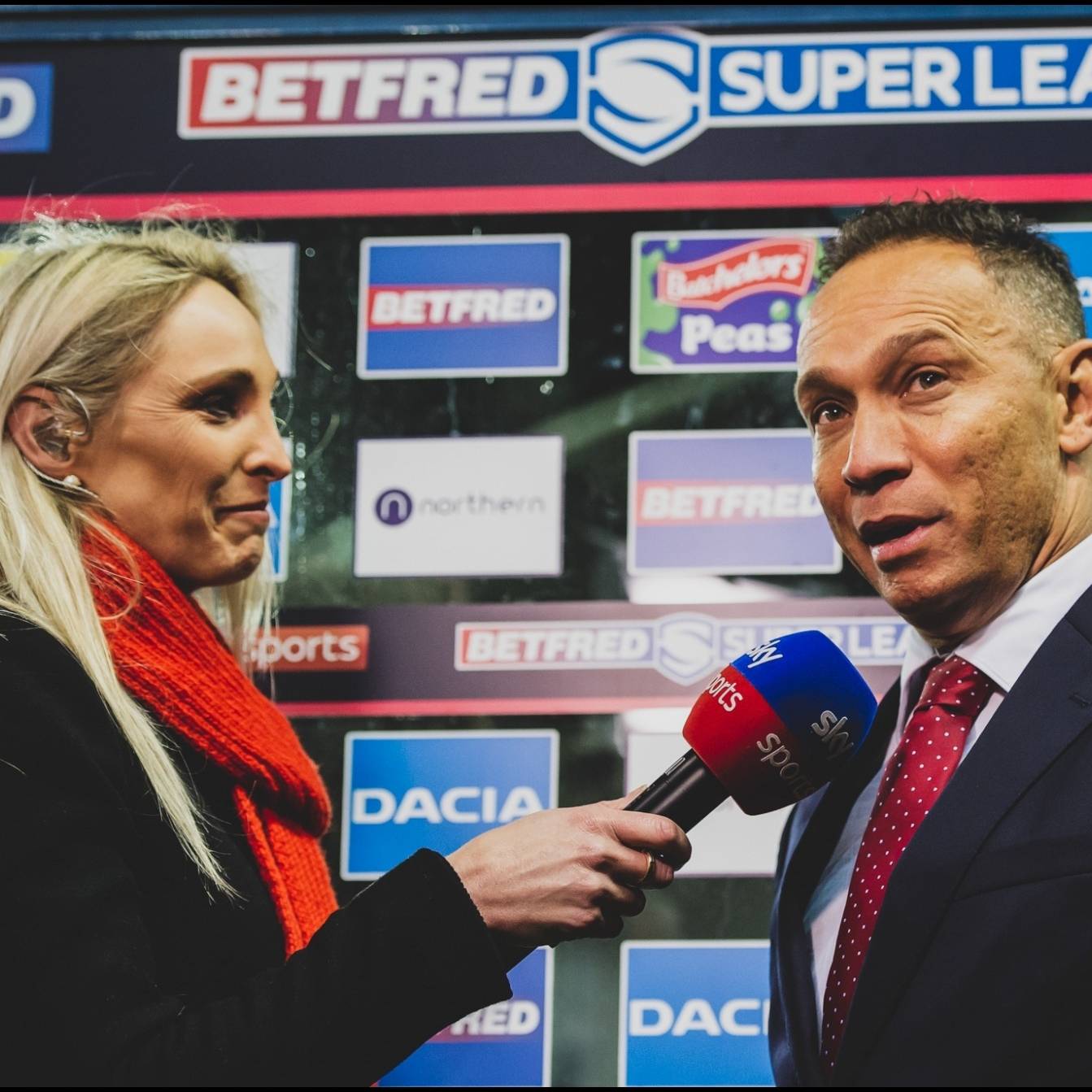 Super League (Europe) can today, 28 April, announce that it has extended its broadcast rights deal with Sky Sports for a further two seasons, taking the ongoing partnership to 28 years. The extension sees the broadcast partner for UK & Republic of Ireland continue its long-standing relationship until the end of the 2023 season.

The new agreement will see Sky Sports have the first pick of games in each of the regular season rounds as well as first pick in each of the Play-Off weeks, meaning fans can expect to find the biggest clashes each week live and exclusive on Sky Sports.

Sky Sports will also work with Super League to reach new audiences and will make some of this season’s fixtures available via free-to-air Sky platforms.

On the announcement, Super League executive chairman Ken Davy said: "It's great to be able to extend our excellent partnership with Sky Sports. Sky have been with us from the start of the competition, back in 1996, and are now an integral part of the Super League family. Together out partnership has seen Super League achieve record viewing figures in recent years.

"We've worked closely throughout the current pandemic and every step of the way Sky have been immensely supportive. Together we have managed to give fans an exceptional amount of coverage during these unprecedented times.

"We're truly grateful for Sky Sports comprehensive Super League coverage, capturing so many iconic moments for over 25 years. Their coverage of Jack Welsby's unbelievable last minute try to win the 2020 Betfred Super League Grand Final for St Helens will remain in the memory of fans for many years to come.

"Super League looks forward to working with Sky Sports on the exciting free-to-air opportunity, growing our audience and allowing more fans than ever before to see our great game."

Sky Sports Managing Director Rob Webster said: "We’re delighted to be continuing our rights deal with the Betfred Super League to 2023. It is a testament to the quality of the competition and our coverage that sees our partnership move beyond a quarter of a century.

"The Betfred Super League continues to produce fantastic drama on the pitch and is an essential part of our offering to Sky Sports customers. We look forward to bringing our viewers more magic moments from the competition in the years to come." 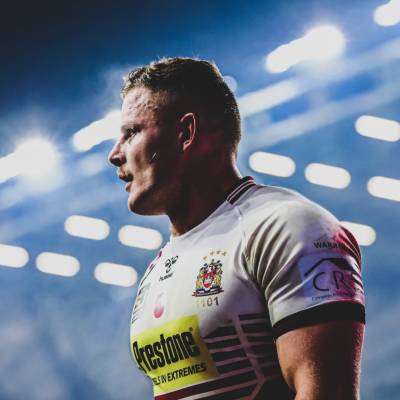 Out Of Your League: George Burgess 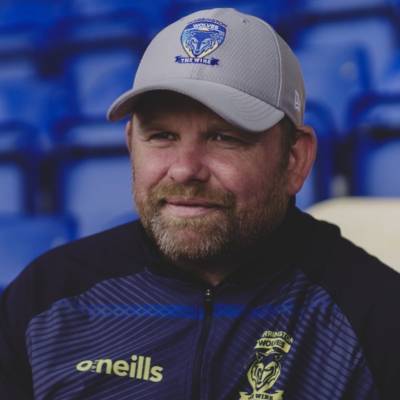 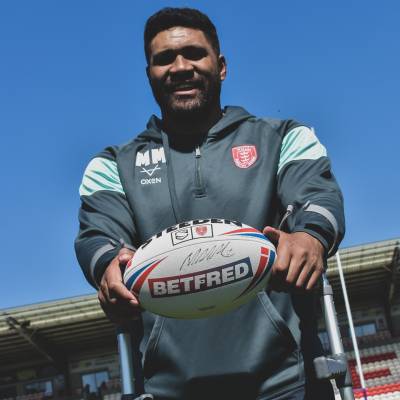 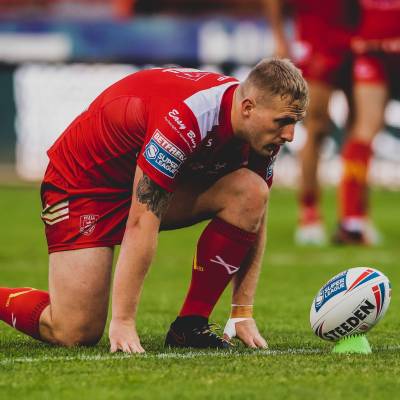 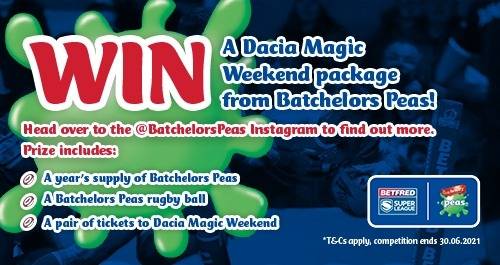 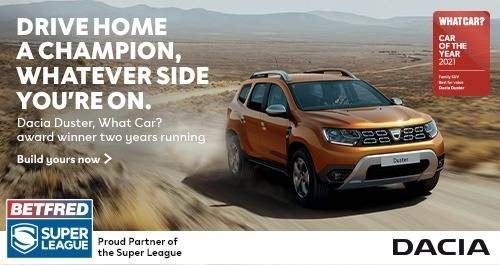 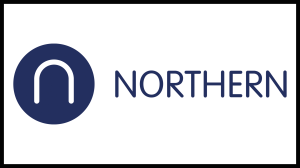 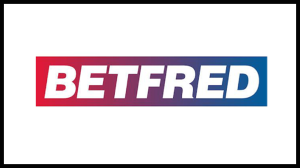 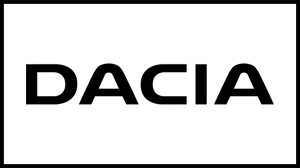 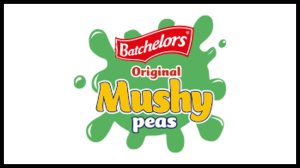 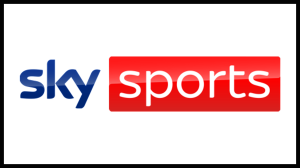 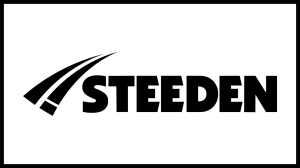 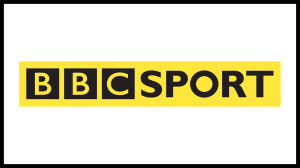